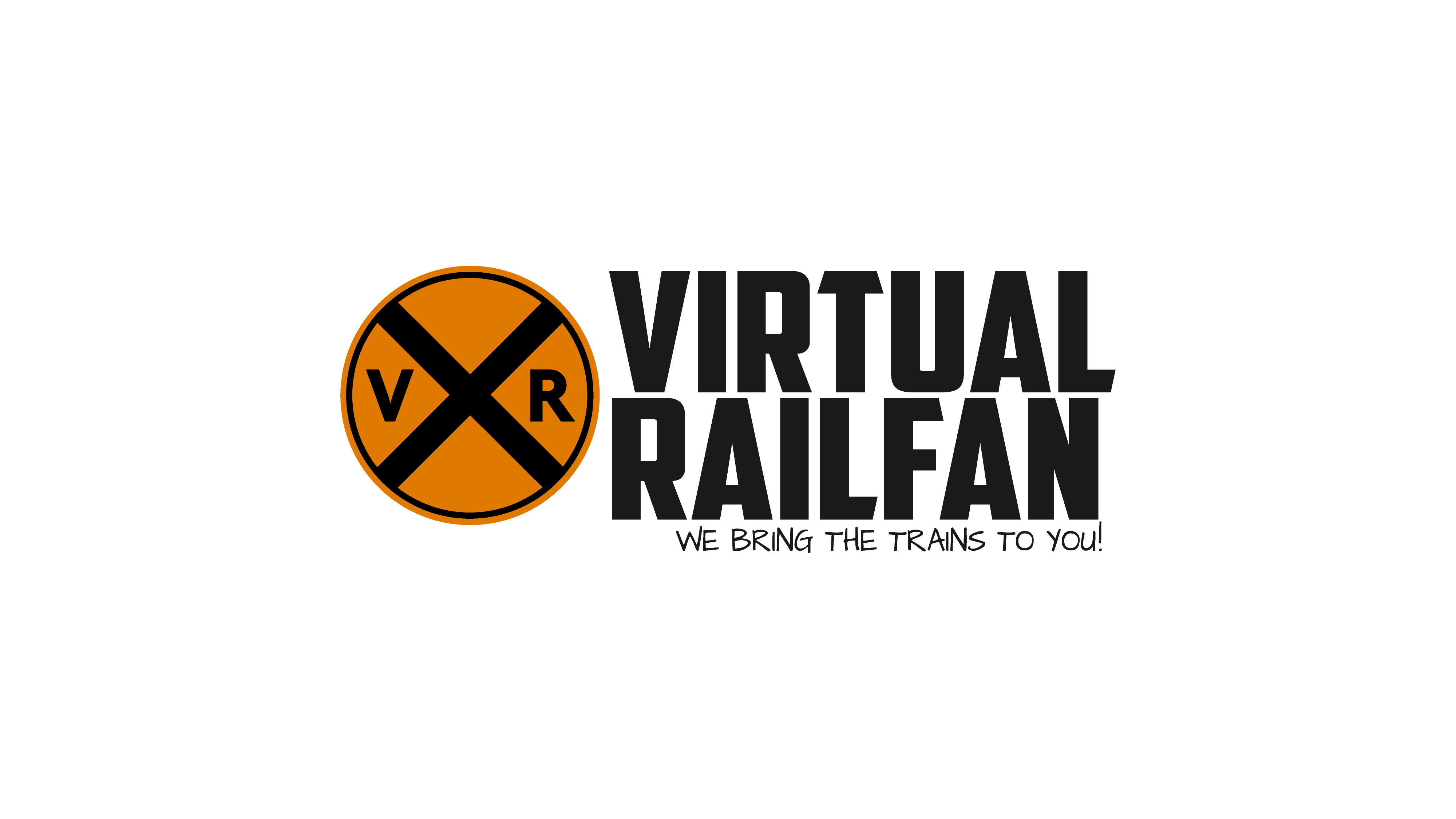 This corner room has a gabled view of the courtyard and a large window with a view of the Ft. Madison swing span bridge, an old steam engine and the Mississippi River!  The room includes a queen sized bed and leather chair.  224 square feet.

*Potowonok"is a Native American word meaning "lone chimney".  In 1812, after a year of attacks, a large body of Native Americans made an attack on the Fort, and for several days kept up an incessant fire.  When the soldiers retreated to the river, they set fire to the Fort.  The entire fort was reduced to a smoldering ruin except for the settler's store chimney which remained as a landmark for many years.  A memorial was built in 1908 to commemorate this event and is located in front of the old Sheaffer Pen Company in the 300 block of Avenue H, on the river side.